Good Afternoon all.  First off, I want to thank everyone who took the time and effort to travel down to San Antonio for the conference or just the general session. Because of all of you, we were successful beyond my wildest expectations. For that you have my gratitude. For the members who expressed a willingness to support the board motion to assist me in my travels, that was very helpful.

So the meat and potatoes of the event. The election of officers. Lydia had been running unopposed and there were a few of us who thought that was not a good thing. So we were very THANKFUL that our very own Vickie Stonaker bent under the pressure and threw her hat into the ring the day before the Conference. She was successful in her bid and is now the TCPA President. She hit the ground running and had two meetings before we even left the conference to find out what is going on and what needs doing. She has a LOT on her plate and will need all of our help in going forward and continue to make TCPA a GREAT organization. Training VP was unopposed, so we have a new Training VP from Angleton PD. Officer Harold Vandergrift , Secretary was also unopposed and remained the same. Membership had a challenger, but Bruce Paige won re–election. (A good thing)

On the Bylaw front. We had a REALLY good showing of members from Gulf Coast, Chisholm Trail and North Texas. My perception when some of the Executive Board members and Lydia came into the room, they were a bit surprised about the turn out (this was without the folks driving in, which they knew about). There was a bit of brough ha at the very beginning of them coming into the room. A little item of saying that we were having an illegal meeting. That was shut down VERY quickly and they were asked to leave the room, all except for Lydia who we wanted to be able to talk about her election run for President. Once she had her say, she too was excused from the room. After this little event, if ANYONE was on the fence about our issues with a few members of the board and the direction they were going with the bylaw changes, there was no one who was any longer on the fence. It was made plainly clear what their intentions were.

All that said, the next day just before we were to start voting on everything, John Gabrielson took the mike and stated that he was surprised at the amount of dissent there was towards his bylaws. He stated that he didn’t want them to be the reason for so much animosity and that he was going to pull ALL of his bylaws from consideration. So with that, Bylaws, 003 through 023 as well as 026 were withdrawn. Bylaws, 024, 025, 027, 028, 029 and 030 all passed. Bylaw 031 failed.

The Conference was a good conference with a LOT of great training. One of the speakers was a bit long to say the least, but he did put out good information and he was a good speaker. The classes were all good and informative (the ones that I went to).

Production of the event was great. The rumor that TCPA was paying a lot of money for this is true, however, that said. The cost of the production didn’t come out of TCPA funds, that was paid for by sponsors. As with ANY conference, the more  sponsors that you get the better you can do on putting on things for the members. The singer that we had was also paid for by sponsorship, so you can put to rest that rumor that TCPA was paying for it out of member funds.

There weren’t a lot of vendors this year. There also weren’t a lot of volunteers helping out. The State took the conference over kind of last minute to help out Alamo Region who it is said was struggling to do everything. Lots of quality, were there stumbles? Yup, but all in all, it was fine. Are we going to top it next year with ours? Of course!!! That said, we are going to be growing the Conference Committee, if you think that you have a skill suited to helping out with the Conference, please let us know. We will be coming up with a list of places where we are going to need HELP. I hope to see a LOT of folks jumping in to help make this the BEST EVENT we have ever done. I have NO doubt that we can do this.

More thoughts for you before I end… Elections are coming up quickly. Please start thinking about who would make GREAT board members. Remember, I am term limited, so I will NOT be on the ballot this time around. We will need a replacement for me. I’ll be around and will still be helping out with the Conference for next year. With the end of year, we also need everyone to think about who they know who is a GREAT Crime Prevention Specialist? Which department has the BEST program? Who has the best Civilian Volunteer? We want to know and we want to recognize them for our Christmas lunch.

Take care everyone, thanks again for a great first half of the year and here is to a GREAT second half.

Stay safe, stay hydrated and stay out of the sun if you can. 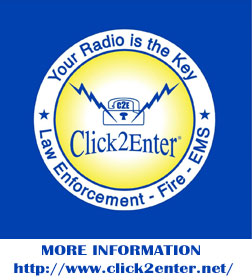 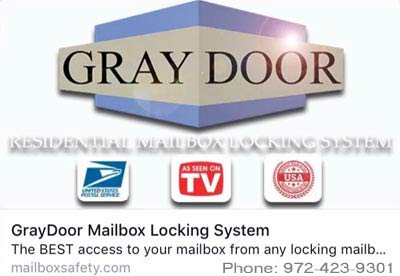 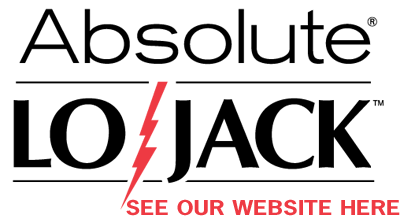